opening on Saturday October 13 at 5.30pm

Joël Tettamanti presents his exhibition Nonante kilomètres heure, the product of a commission by the villa Noailles arts centre. Tettamanti has taken part, for a second time, in a cycle of residencies which he inaugurated in 2004, and which has also welcomed photographers such as Olivier Amsellem, Erwan Frotin, Charles Fréger, Cyrille Weiner, Grégoire Alexandre, Cécile Bortoletti and Camille Vivier.

Joël Tettamanti wandered around the city of Toulon for two years, exploring both its coastal regions and inland, its mounts and hillsides.

Created with a large format camera, this series focuses upon vast landscapes overlooking the sea and islands, hamlets nestled at the bottom of vales, wide agricultural expanses and rocky trails, marinas and a military arsenal, modern tower blocks with ceramic facades, and huts with their stilts in the water along coastal path. Anonymous and identified locations, like the Var prefecture in Toulon, the Pic des fées observatory in Hyères, Châteauvallon in Ollioules, the vertical-lift bridge at La Seyne-sur-Mer, and Toulon’s Navy Nautical Club. As well as little known places, such as Bettyzou in Carqueiranne, the villa Artaude, designed by Le Corbusier, in Le Pradet.

Born in 1977 in Cameroon, Joël Tettamanti first grew up in Lesotho and then in Switzerland. From 1997 until 2001, he studied visual communication and photography at ECAL (École cantonale d’art de Lausanne). His first projects dealt with the landscapes of the Swiss mountains and its urban areas. His interest for thoroughfares and boundaries, such as alpine passes, borders, limits, took him from Switzerland to Japan, from Greenland to Mexico, from China to Spain. He has undertaken commissions for publications such as The Times and Wallpaper, with whom he regularly collaborates. His work has been exhibited by and is a part of both private and public collections, such as the Centre national des arts plastiques (France), and the Musée d’art moderne du Luxembourg, as well as the Fondation suisse pour la photographie. Several monographs have been intermittently published since his début. Local Studies, Davos, Salins, and Works 2001-2019.

He was the first person to undertake a commission for the villa Noailles in 2004, with a series on the salt marshes at Les Pesquiers, Hyères. Unpretentiously titled “Salins” (“Salt Marshes”), the exhibition was the inspiration for a publication (now out of print) produced by the arts centre, and a selection of the prints belong to the collection of the Métropole Toulon Provence Méditerranée – villa Noailles.

National day for architecture October 19 to 21 Encounters and guided tours Information and booking to mediation@villanoailles-hyeres.com 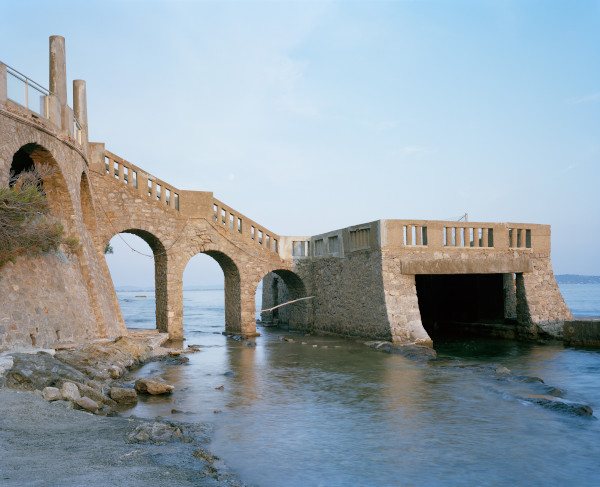 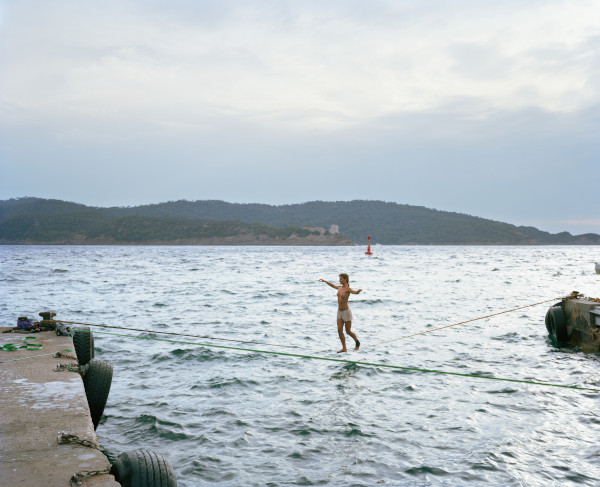 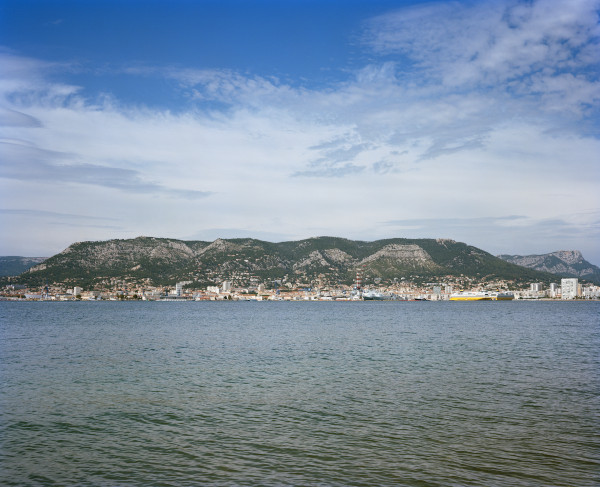 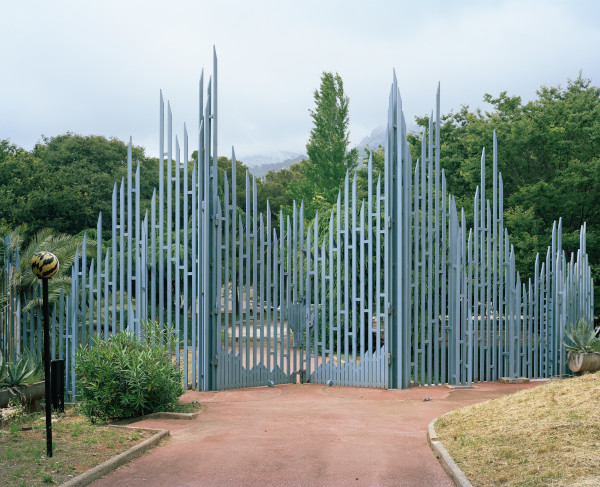 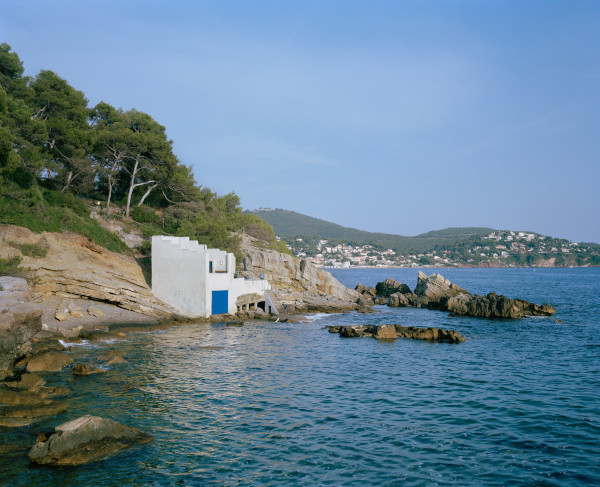